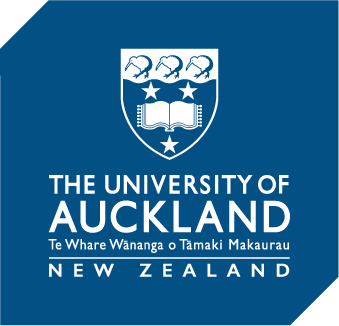 The University of Auckland

The University of Auckland is New Zealand’s largest university and top-ranked research institution. Founded in 1883, it has a scholarly tradition of international excellence. The University’s is a research-led, international university, recognised for excellence in teaching, learning, research, creative work and administration. It has a cosmopolitan student body of 40,000 of which more than 4,500 are international students representing over 100 countries. Its more than 2,000 academic staff (as of 2011) are recruited internationally. The main campus of the University is located in the heart of the harbour city of Auckland, New Zealand’s commercial capital and biggest city. There are also four specialist campuses at Grafton, Epsom, Tamaki and Whangarei. It is the only New Zealand university to be ranked in the world’s top 50 universities by the Times Higher Education Supplement.

The University is host to four of the seven National Centres for Research Excellence: the Maurice Wilkins Centre for Molecular Biodiscovery, the New Zealand Institute for Mathematics and its Applications, Nga Pae o te Maramatanga related to research on New Zealand’s indigenous Maori, and the National Research Centre for Growth and Development. Large scale research institutes include the Bioengineering Institute and the Liggins Institute. It also hosts the New Zealand Centre for Latin American Studies. The University has a nationally and internationally active body of 100,000 alumni.