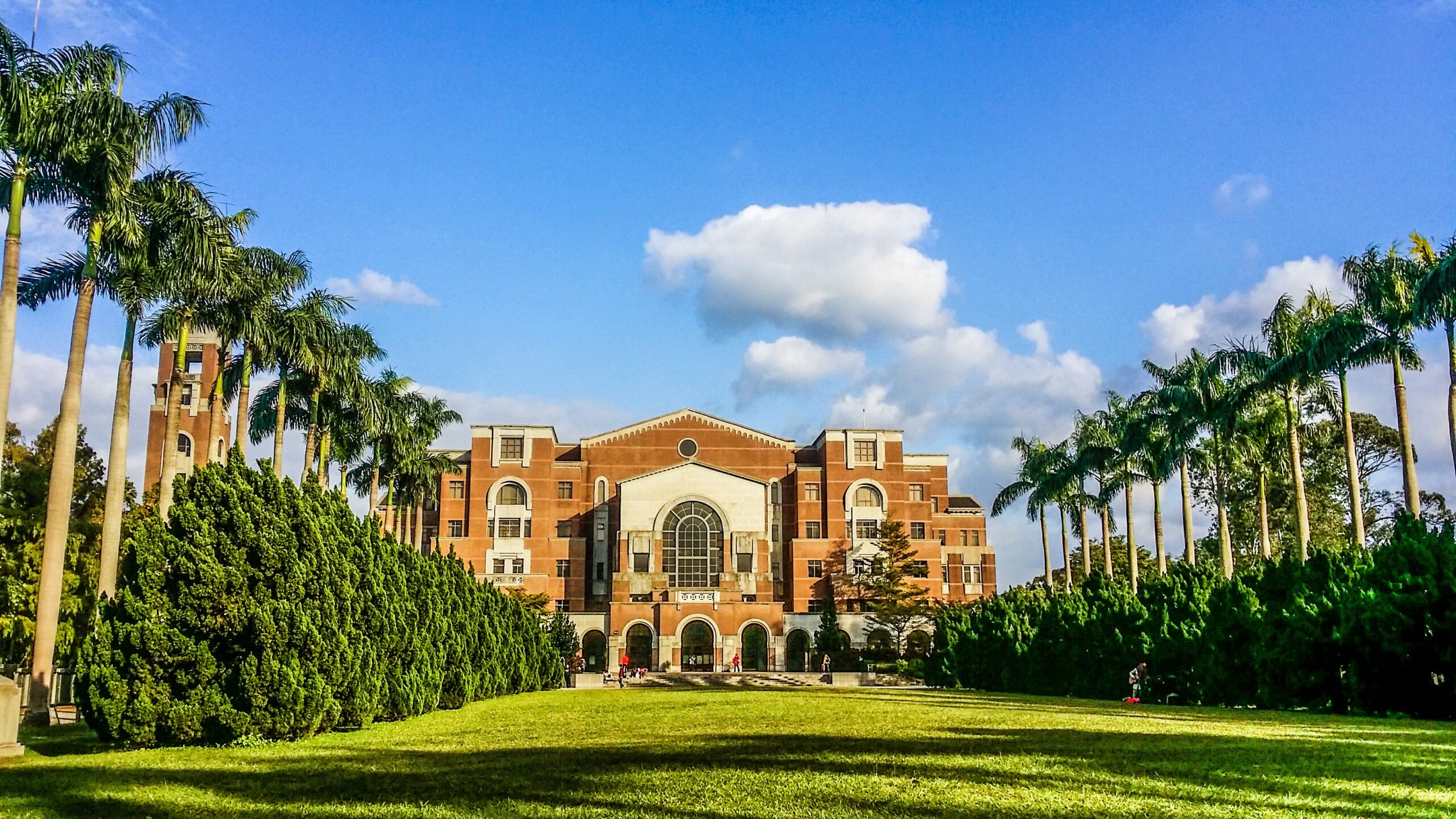 During the Japanese occupation, the University consisted of two academic divisions: the Literature and Politics division and the Science and Agriculture division, with about 60 students enrolled each semester. The Medical division was added in 1936, followed by the Engineering division in 1943. Additionally, the University included the affiliated Agriculture and Forestry division, the affiliated Medical special division, a Tropical Medicine research institute and a preparatory school. Also, in 1943 the Southern Humanities research institute and the Southern Resource research institute were added. At that time, each division operated according to the lecture system, with a full-time Professor in charge of a faculty of associate professors, lecturers, teaching assistants and staff. These divisions and institutes were financially independent and had their own libraries. By 1945, the university expanded to five divisions, including Literature and Politics, Science, Agriculture, Medicine and Engineering, with a total enrollment of 382 students.

Now, the university has 11 colleges, with 54 departments and 103 graduate institutes, plus four university-level research centers: Population and Gender Studies Center, Center for Condensed Matter Sciences, Center for Biotechnology, and Bio-diversity Research Center. The total number of students, including those enrolled at the School of Professional and Continuing Studies, has grown to over 33,000, including over 17,000 university students and 15,000 graduate students. Now, the number of graduate students at NTU almost equals the number of university students, which indicates that NTU has successfully been transformed into a research university.