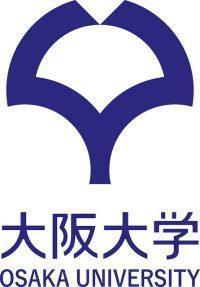 Osaka University is committed to contributing to global society through the upholding of its motto, “Live Locally, Grow Globally.” It prides itself in successfully conducting research and educating the next generation of scholars in a multitude of disciplines ranging from humanities, social sciences, medicine, dentistry and pharmaceutical science, to life and engineering sciences.

Furthermore, Osaka University’s strong education and research capacities were enhanced by merging with the former Osaka University of Foreign Studies in 2007, creating a synergy to improve international cooperation and research on global issues. We also established a new center for international cooperation named the “Global Collaboration Center” in 2007. It aims to draw strength from networks, both local and international, cooperating with the Japan International Cooperation Agency (JICA), the National Museum of Ethnology as well as other government and international organizations, agencies, industries. We hope that it provides a new mechanism for inter-university collaboration.