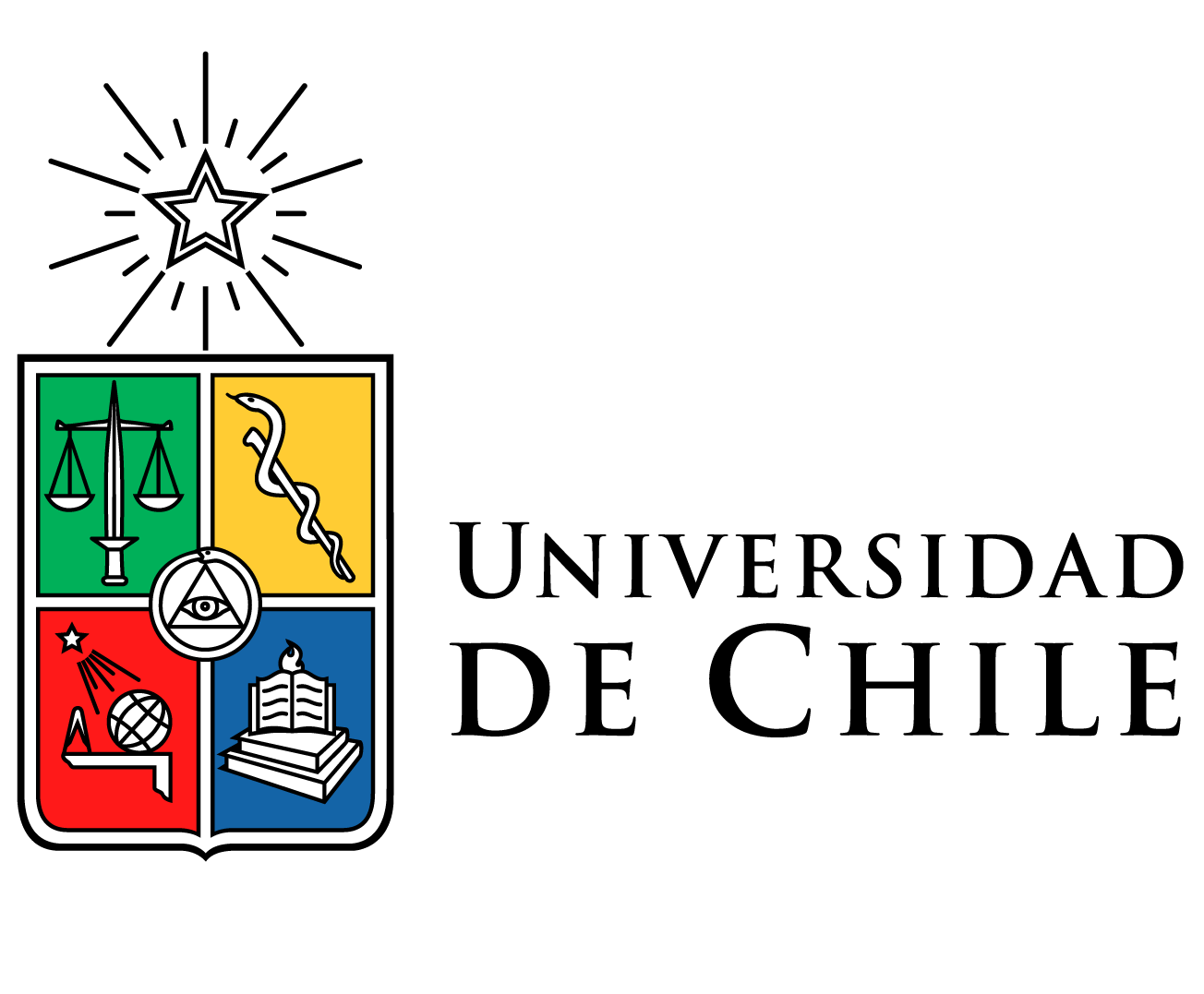 Located in the capital Santiago, the 175-year old University of Chile is the country’s oldest and main institution of higher education. In the areas of teaching and research the University of Chile develops about 30% off all scientific and technological research at the national level. It is an autonomous, public and national university.

Since its founding in 1842, the University of Chile’s faculty members and its alumni have been a key element in the development of new laws, new institutions and the frame of Chile’s social, political, economic, artistic and cultural system. The university, during this period, has had a strong influence in Latin American countries by way of training their human resources.

Among its first Presidents, was the Venezuelan humanist and jurist Professor Andrés Bello (1843-1865), and the Polish scientist & mineralogist Professor Ignacio Domeyko (1867-1883). Located in Santiago, with 19 Chilean Presidents being distinguished alumni. Two Chilean alumni were Nobel Prize winners in Literature – Gabriela Mistral (1945) and Pablo Neruda (1971). The University of Chile has an annual budget of approximately US$ 1.2 billion.