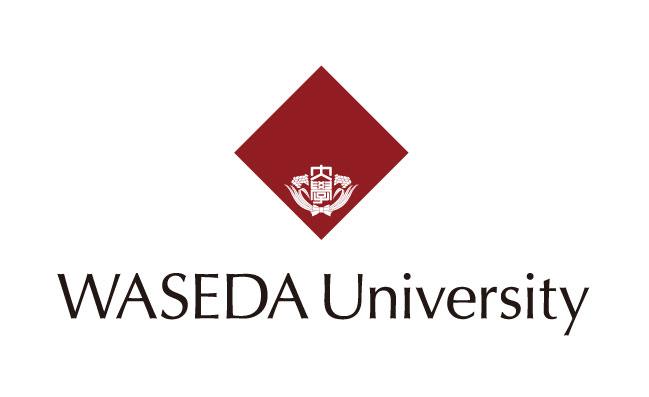 Founded in 1882 by Shigenobu Okuma, once prime minister and regarded as the father of Japanese national modernization, Waseda University is one of the most prestigious universities in Japan. It comprises thirteen undergraduate, seventeen graduate and five professional graduate schools covering most areas of social and natural sciences, liberal arts and engineering, with over 54,000 students and 5,000 faculty members on eight campuses, four of which are located in central Tokyo.

Currently, there are more than 2,500 foreign students enrolled at Waseda. The number of foreign students at Waseda is the highest among universities in Japan. The university has agreements with 473 organizations in 75 countries to date, concerning student and faculty exchange programs. Furthermore, there are ‘double degree’ programs with leading universities in Asia-Pacific region as well as network-type cooperative colloquiums via the Internet, to support the student and faculty members involved in the exchange programs.

Waseda University has a large number of alumni, about 527,000 in Japan and around the world. Waseda is famous for its distinguished graduates dispersed not only across business and political circles in Japan but also worldwide. So far, six prime ministers of the Japanese government have been Waseda alumni. Waseda graduates are very active and influential in such field as politics, law, journalism and mass communications, art and sports. Among them are excellent entrepreneurs contributing to scientific breakthroughs and creating globally prestigious firms as well as current and former presidents and CEOs of top multinational companies. The university has 400 alumni associations throughout Japan and more than 1,100 including alumni associations within companies, not to mention the 40 Waseda associations overseas.