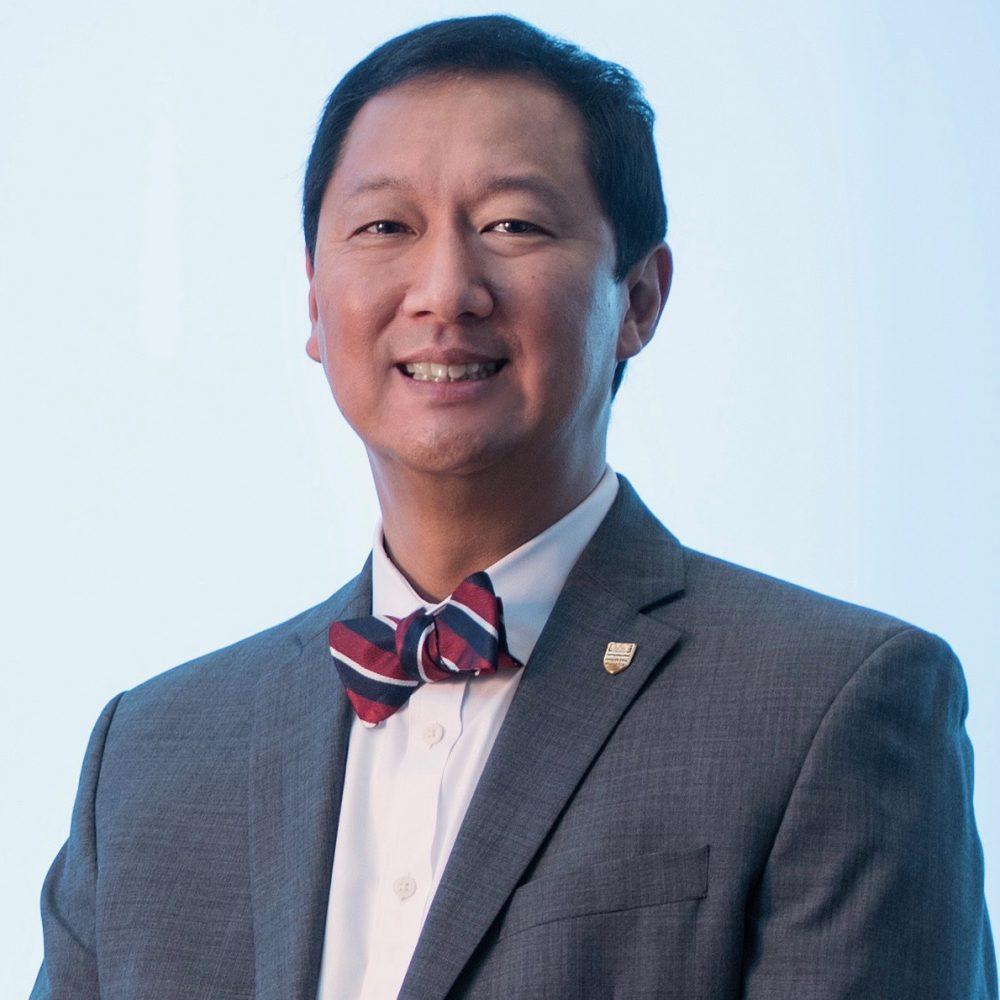 We are delighted to announce that Santa J. Ono, President & Vice-Chancellor of the University of British Columbia, has become the new APWiL Presidential Champion. President Ono is now acting as a direct link between the Asia Pacific Women in Leadership Program and the APRU Steering Committee and will work with these key leaders to advance programmatic goals.

President Ono is the 15th President & Vice-Chancellor of the University of British Columbia and serves as Chair of the U15 Group of Universities, on the Board of Directors of Universities Canada, and as Past Chair of Research Universities of British Columbia. He is molecular immunologist educated at the University of Chicago and McGill and has taught at Johns Hopkins, Harvard University and University College London. President Ono has advised national and regional governments on higher education and mental health. He has also advised companies such as GSK, Johnson & Johnson, Merck and Novartis on R&D.

“It is great news that President Ono agreed to work closely with the APWiL Core Group members and Co-Chairs to develop and advance the APWiL vision,” said Sabrina Lin, APRU APWiL Co-Chair and Senior Advisor to the HKUST President.

“I am honoured to be the Presidential Champion for the Asia Pacific Women in Leadership group,” said Professor Ono. “Gender inequality persists in far too many professions, including higher education. It diminishes institutions, entire regions, nations and the world. We must fight for gender equality, so that no woman is excluded or discouraged from a field she excels in, so that no breakthroughs are lost through the barriers of sexism, and no one who deserves a chance is passed up for their gender.”

APWiL aims to drive change in gender equity while considering the various contexts in which this pursuit for gender equity takes place across APRU member universities.

Case studies presented by APRU member universities under APWiL have shown that gender equity has a positive impact on economic growth, social well-being, as well as in addressing demographic challenges.

The latest APWiL initiative is the APWiL Mentoring Program launched in 2020. The initiative matches a mentor and mentee from one of the participating APRU member universities in order to provide aspiring women academics international and intercultural opportunities for the empowerment and development.