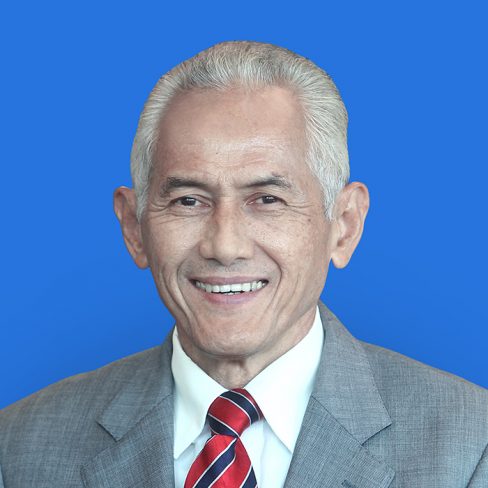 A professional engineer, he sat on the Board of Engineers Malaysia and was Chairman of the Engineering Accreditation Council of Malaysia (2007-2012). He is currently an Advisor of Institute of Materials Malaysia, a Fellow and a Council Member of the Academy of Sciences Malaysia, a member of the Board of Engineers National Monitoring Committee, a board member of ICE Petroleum Engineering Sdn. Bhd., a board member of Deleum Berhad (a public listed company) and a Board Member of Malaysia Convention & Exhibition Bureau MyCEB’s (MyCEB).