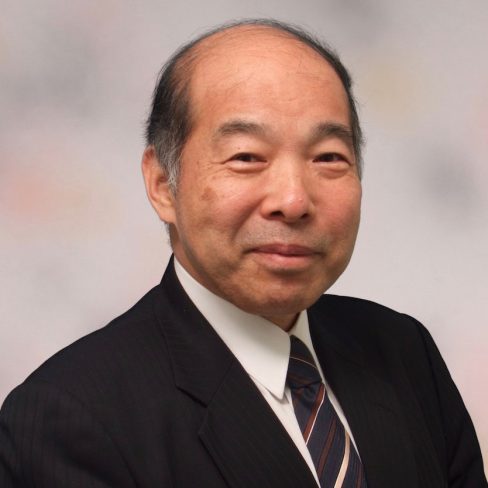 He has worked in the public health policy areas at various local, national and international positions and turned to academia since June 2015. As the aging is the top priority in Japan, naturally his focus has been on cross-sectoral policy development to prepare for the Super-ageing society. He engaged in developing the senior citizen’s health law in the Ministry of Health and integrating health and welfare services at community level in the Hiroshima Prefecture.

He has more than 100 English and Japanese publications and his recent contribution to a book “Financial Gerontology (Toyo Keizai Shinpo, Co; 2017)” edited by Professor Atsushi Seike is being translated into Chinese and Korean.