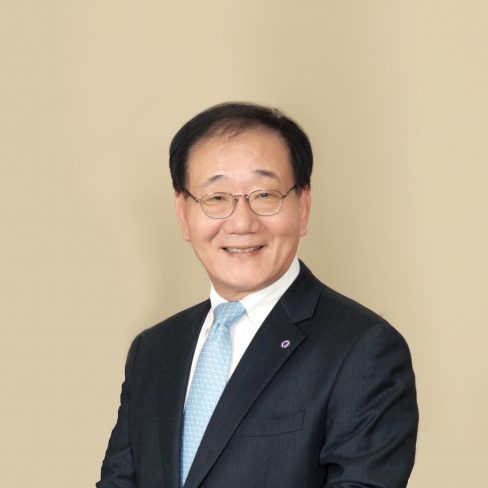 Since his term as President, Professor Kim has implemented the philosophical spirit of 3Cs (Christian Values, Creativity, Connectivity) as the guiding principle of Yonsei University. Based on this, he stipulated 10 policy tasks to be completed by 2020 under the title of “Future Challenges 10 by 20” in order to prepare for the next 100 years as a “future university.”