Capitalize on Research and Development

On February 12th, 2020, the second seminar of APEC Public-Private Dialogue on Sharing Economy and Digital Technology Connectivity for Inclusive Development (hereafter “Seminar 2020”) was held in Putrajaya, Malaysia at the margins of APEC Senior Officials’ Meeting (SOM) under PPSTI. The theme of this seminar is to Capitalize on Research and Development. Over the years, cross-disciplinary and cross-boundary research and development (R&D) activities have gained importance as channels through which to address complex global issues. This is especially relevant in the context of the Asia Pacific region, which comprises members at varying levels of economic development and distinguished by stark cultural differences.

This case study report examines a) best practices for capitalizing on R&D through public–private partnerships (PPPs), and b) suggestions that were presented by participants during Seminar 2020. The seminar initiated public–private conversations on topics related to promoting new technology adoption, covering amongst other things sectoral opportunities for investment, business strategies in R&D activities, and sustainable financial instruments. More than 50 speakers/participants/ representatives from the government, businesses and academia attended the seminar and they brought forward 14 best practices to the seminar and inspired attendees to explore how to strengthen the ecosystem for promoting research, development and commercialization of science and technology innovation through PPPs.

While PPPs have recently attracted increased interest, including in this seminar, it is important to remember that such partnerships are not new arrangements. Governments have for centuries partnered with private organizations to provide public services.1 As such, the nature of these partnerships has also been evolving over a similarly long period of time. According to Bovaird (2004), the term “PPP” was first used about 40 years ago and, since then, has grown in prominence. According to Bovaird’s (2004) broader, widely used definition, PPPs are “working arrangements based on mutual commitment (over and above that implied in any contract) between a public-sector organization with any organization outside of the public sector.” Bovaird’s broader definition of PPPs covers an assortment of organizational structures ranging from partnerships between central government agencies and companies to partnerships between local government departments and community groups. In his research, Weihe (2008) discusses various types and classifications of PPPs.2 PPPs have existed for a long time but only recently have they been exploited to conduct and leverage R&D. 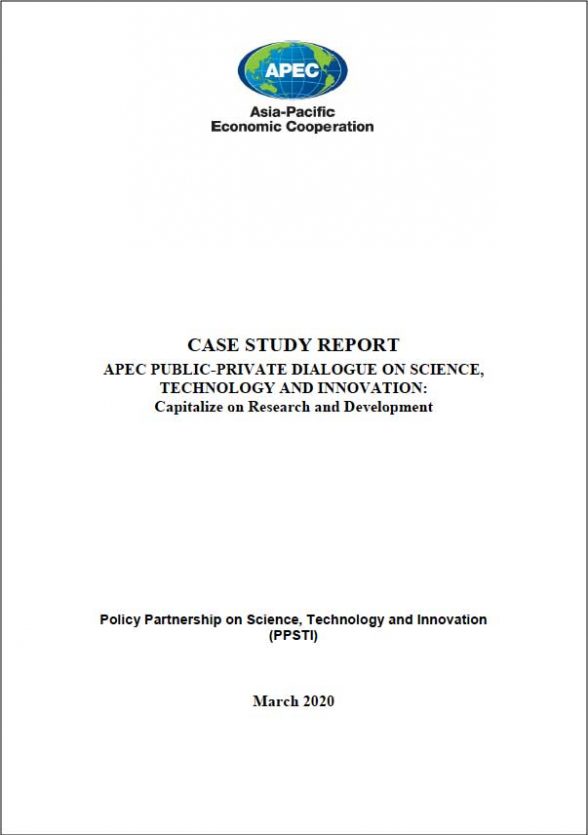