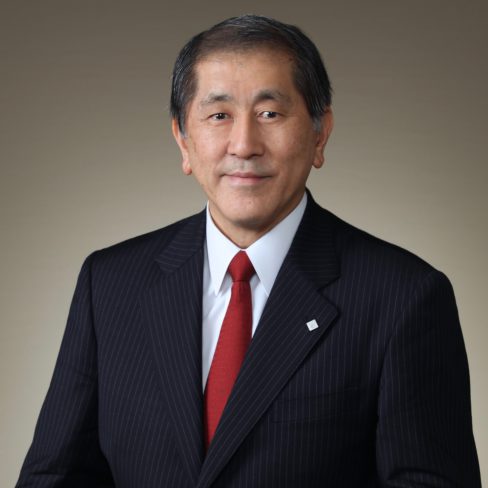 Aiji Tanaka is President of Waseda University, Tokyo, Japan. He graduated from Waseda University in 1975 with B.A. in Political Science. Following his graduation, he pursued graduate work in the United States, and obtained a Ph.D. in political science from Ohio State University in 1985. Then, he started his teaching and research career in Japan, and returned to Waseda in 1998.  He has served as Dean of Academic Affairs (2006-2010) and Vice Provost for Academic Affairs (2010-2014) at Waseda.  He has also served for international academic community, such as President of International Political Science Association (IPSA) (2014-2016).