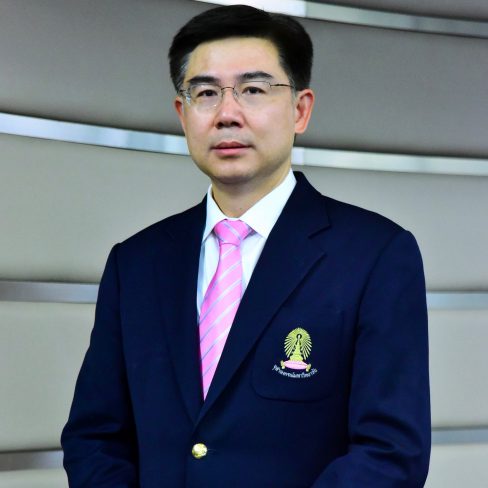 Professor Eua-arporn obtained Bachelor and Master Degrees in Electrical Engineering from Chulalongkorn University (CU), Thailand, and a PhD degree in Electrical Energy System from
Imperial College of Science Technology and Medicine, UK, in 1992.

Before being appointed as the president of Chulalongkorn University (CU) in May 2016, he was the Dean of Faculty of Engineering, CU during 2014-2016. In 2015, he worked closely with the engineering alumni to establish an innovation club at the Faculty of Engineering, CU which has been a key element in driving innovation of the university since then. In 2016, he set up
the CU Innovation Hub which opened up the opportunities for students and academic staff from different disciplines to work together.