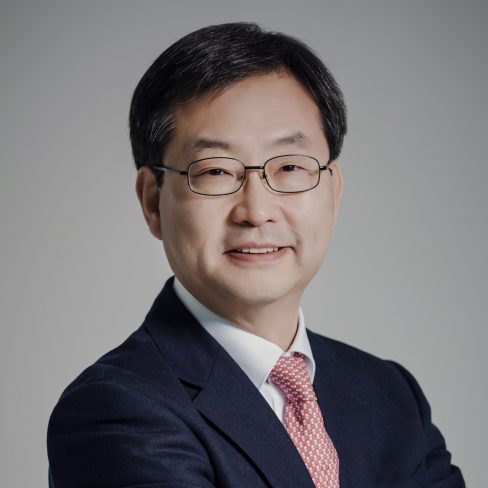 Jin Taek CHUNG is the 20th President of Korea University and Professor of Mechanical Engineering at Korea University, where he has taught full-time since 1993. He is the author of numerous articles, reviews, reports, and books on energy systems and turbomachinery.

He serves on the Board of Directors of several academic associations, including the Korean Society of Mechanical Engineers and the Korean Society for Fluid Machinery which he is currently serving as the president. He has also served on the Advisory Boards of the Korea University Alumni Association and the Korea University Alumni News, and as a policy advisor to the Ministry of Unification of the government of the Republic of Korea.