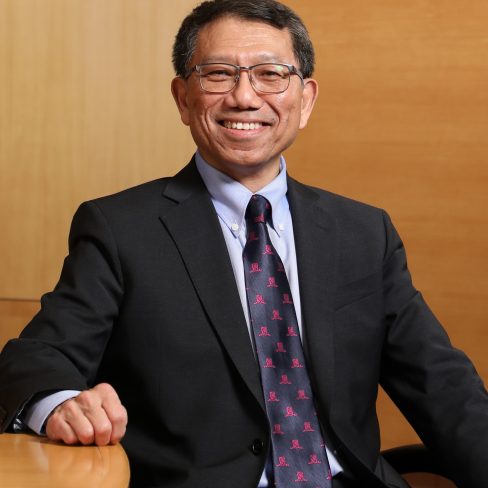 Vice-Chancellor and President, The Chinese University of Hong Kong

Professor Tuan is an internationally renowned biomedical scientist specializing in musculoskeletal biology and tissue regeneration, whose work covers both basic science and engineering, as well as translational and clinical applications. His significant contributions have been recognized by the Hap Paul Award of the International Society of Technologies in Arthroplasty in 1997, the Marshall Urist Award for Excellence in Tissue Regeneration Research of the Orthopaedic Research Society in 2004, the Carnegie Science Award in Life Sciences, and the Clemson Award of the Society for Biomaterials in 2016. In 2017, Professor Tuan was elected a Fellow of the National Academy of Inventors (NAI) for his accomplishments in innovation and translational research that bring significant impact on society.