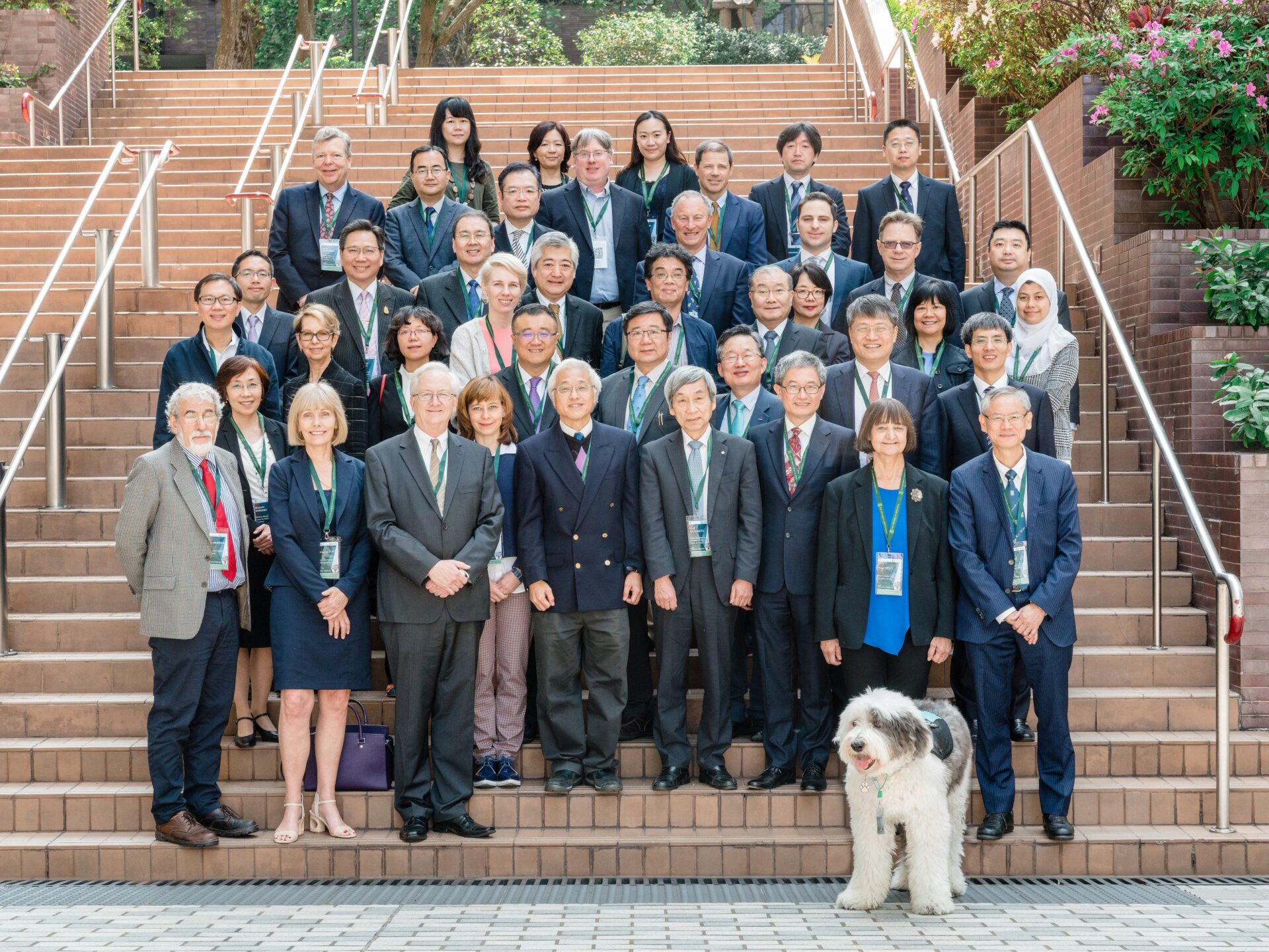 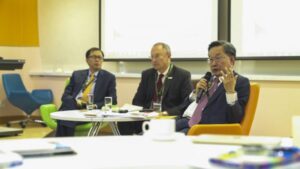 During the discussion about the future of high-impact research and innovation, San Ling, Provost of Nanyang Technological University, talked about the application-driven research projects the university has done in cooperation with technology industry in Singapore. “These translational works…teach students how their research can be linked to real life,”Ling said, highlighting the importance of having good partnerships with local and global industries. Ling mentioned a famous project in Singapore in which a filmmaker was hired to “understand the science, bring it to the public, and look back and forth”. 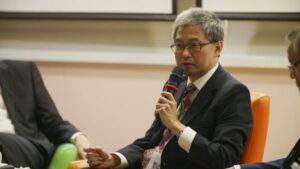 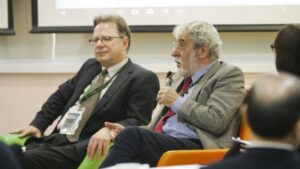 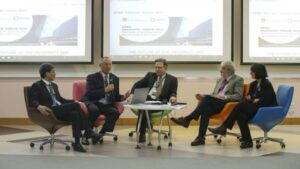 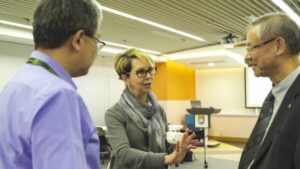 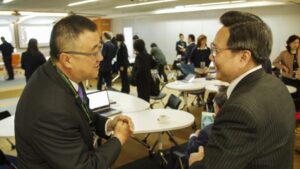 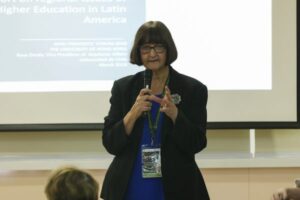 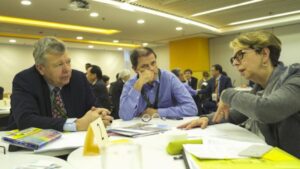 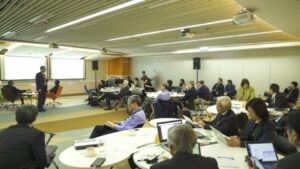 Founded in 1997, APRU has 50 members of leading research universities from 17 economies in the Asia-Pacific region. Its provosts’ forum this year focuses on changing student profiles, development of technology and the need to prepare university graduates for increasingly competitive job market. The University of Hong Kong is the host of APRU Provosts’ Forum 2018, themed “the Future of University”, which lasted for three days from March 11 to 13. (Mandy Zheng) 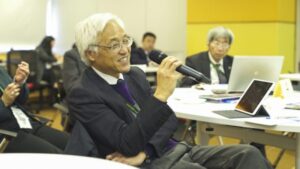